Monday’s trade started off with a volatile day with corn having a 18.25 cent trading range, closing the day down 3.5 cents. Corn once again was following soybeans which has been the case for a while. Soybeans started the year with a 48.5 cent trading range on the day coming to a close down 6.25 cents. Soybeans after being up sharply to start the day off on weather forecasters discussing dry forecasts in South America. The market started falling and China has started looking to Brazil for imports for April and May.

Tuesday September corn again tried to follow soybeans and closed higher 7.25 cents. Soybeans ended the day up 34 cents, bouncing back from the trade on Monday. This was led by strong contract buying by the funds.

Wednesday’s trade showed September corn finishing the day up 2.5 cents and beans being up 1.75 cents as the rally slowed for a day.

Thursday trade had corn close down 1 cent and beans down 9 cents. Open interest reflected increases in both corn and soybeans meaning the funds are still buying. 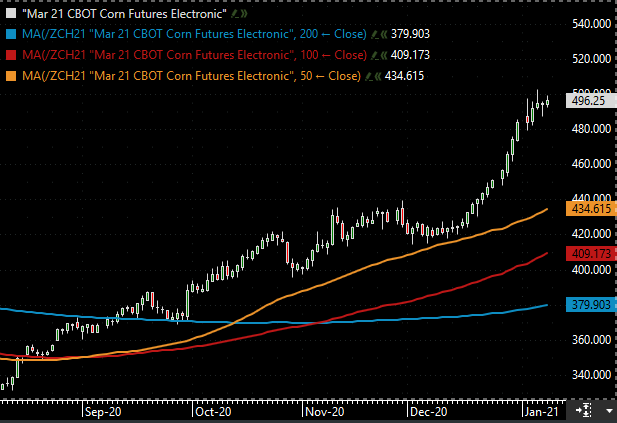 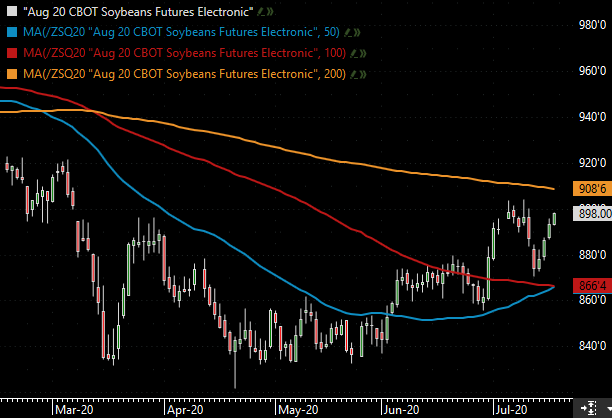 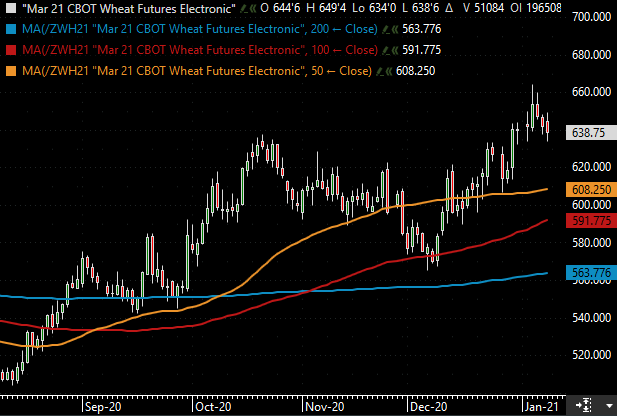